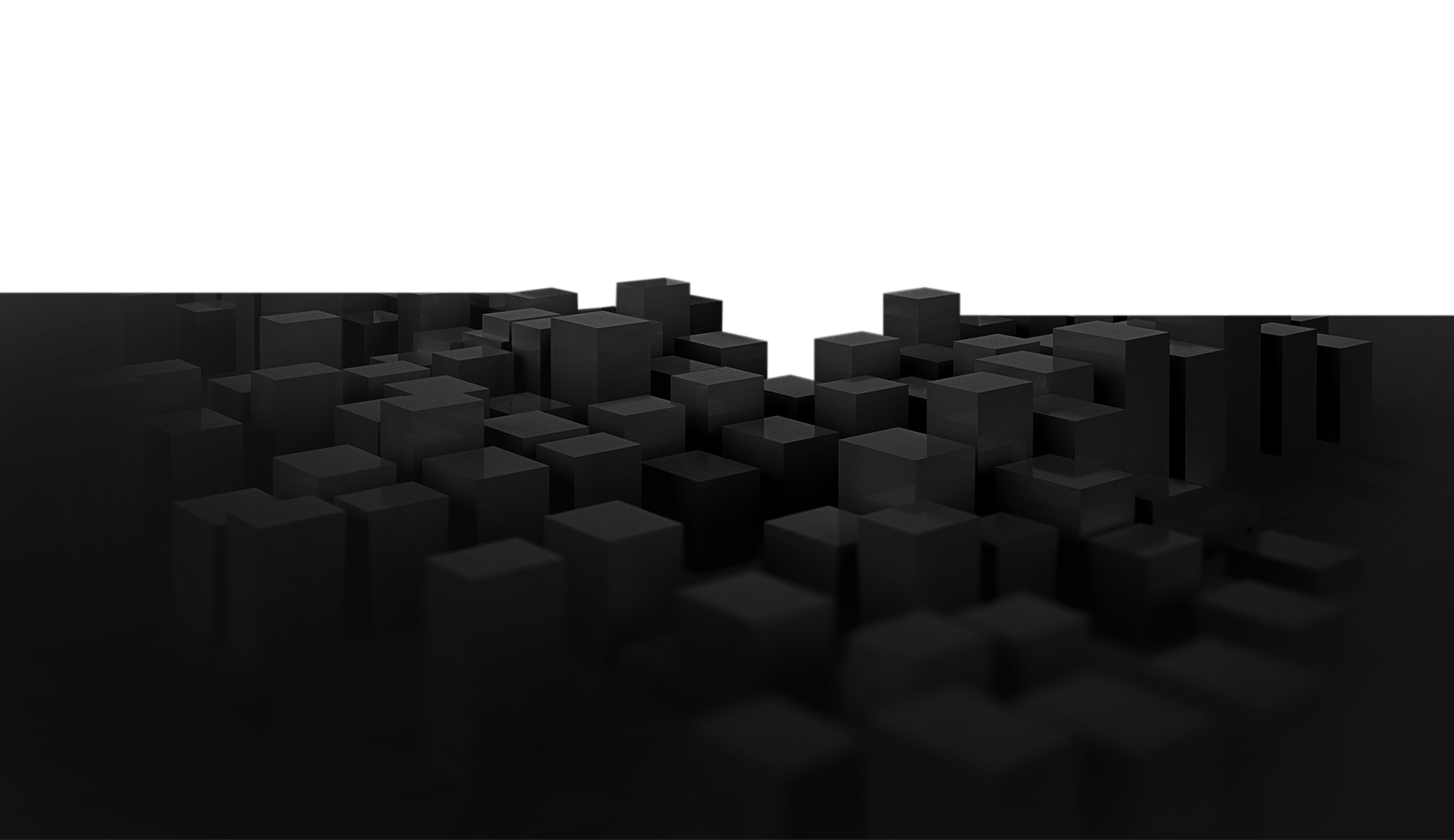 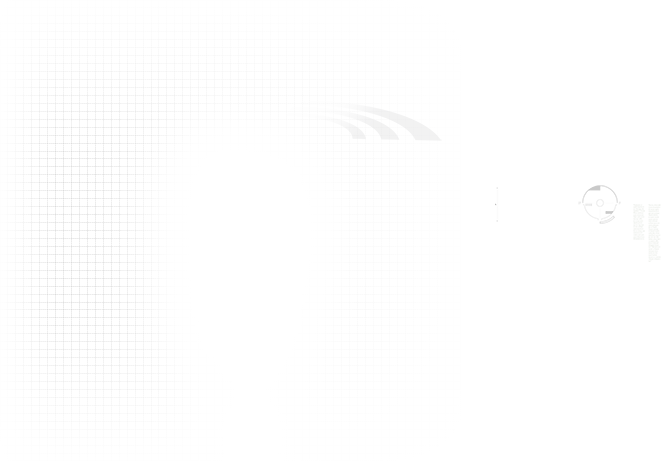 What distinguishes AEG ID is our knowledge that has grown over decades and our unique vertical range of manufacture. Our employees have mastered all production processes – our know-how covers technologies ranging from chips and transponders to readers and antennas. This comprehensive approach and state-of-the-art manufacturing technologies enable us to develop products and solutions that we can really call innovative with a clear conscience.
We have a production capacity with which we can handle product quantities ranging from extremely small to large international orders. We are active worldwide with a network of regional sales partners. AEG ID has employees at its Ulm site in Germany and at its Vrchlabi production site in the Czech Republic.

WHERE WE COME FROM

In 1989, AEG ID emerged from the Opto- and Vacuumelectronics Division of AEG AG. Since then, RFID components have been developed, produced and sold under our own brand name. The business was sold by AEG AG in 1996 and was incorporated as an independent company named AEG Identifikationssysteme GmbH.

RFID - FROM CHIP TO FINAL PRODUCT

Our team lives and breathes RFID. Together we develop intelligent identification systems – since the inception of RFID as a technology. We work in all RFID frequencies and applications – all the while concentrating on optimally solving specific tasks.

Our products work seamlessly together to enable easy to use, individual solutions.
We do care for your challenge – through one on one consulting and straightforward processes – to make it as easy as possible for you.